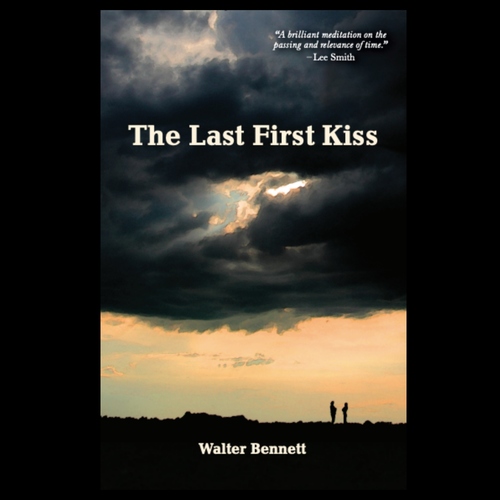 Walter Bennett will be at The Country Bookshop with his new novel, The Last First Kiss.

Autographed books will be available for purchase.

About The Last First Kiss

Ace Sinclair has one eye on a hurricane churning up from the south and the other on his old high school sweetheart, J'nelle Reade, whom he has invited, on impulse, to spend a weekend with him at his Outer Banks beach house. Now in their seventies, both widowed, Ace and J'nelle expect to relive old memories. They soon discover that the past is still with them more than they know, and they are pulled into a haunting search among old memories of betrayals, mistakes and missed chances for the illusive truth of their lives. As a dangerous hurricane turns in the Atlantic and heads their way, time runs short, and they must choose between the tidal pull of old dreams and the future's wide unknown.

Walter Bennett is a writer and former lawyer, judge, and law professor residing in Chapel Hill, North Carolina. His first novel, Leaving Tuscaloosa, won The Alabama Author's Award, and was a finalist for the PEN/Bellwether Prize for Socially Engaged Fiction and the Crook's Corner Book Prize for debut novels set in the American South. He has published short fiction and essays in both print and online journals, including Blackbird, The Courtland Review, Eclipse and Voices. An essay on trout fishing, "Black Quill", appears in Astream: American Writers on Fly Fishing. He has written numerous articles on the law; and a highly acclaimed book: The Lawyer's Myth: Reviving Ideals in the Legal Profession (U. Chicago Press, 2001). He is a native of Tuscaloosa, Alabama.