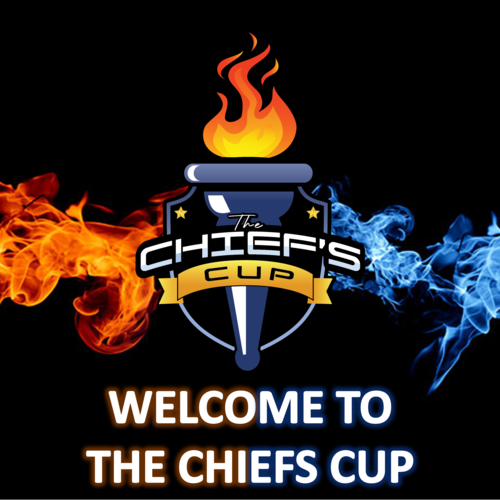 This unique tournament will be held on Oct 31, 2022, at Longleaf Golf and Family Club. The Chief’s Cup is a Ryder Cup style tournament featuring two teams, Team Webb versus a special team captain to be named later. It will be a 9 am shotgun start, and the format will be 6-holes best ball, 6-holes captain’s choice and 6-holes alternate shot to give players the maximum tournament experience. Players will be divided up amongst the two team captains and will compete to take home the first annual Chief’s Cup Trophy.

The entry fee for this tournament is $200 and includes an 18-Hole round at Longleaf Golf and Family Club, continental breakfast, a catered Champion’s Lunch following play, a special outing on Longleaf’s Bottlebrush short course, and a gift pack including a New Era team hat. 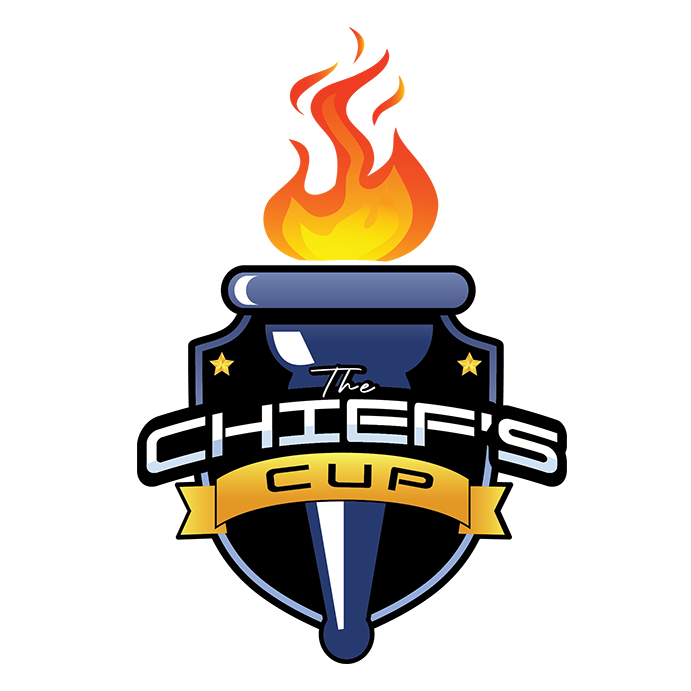