Roy Firestone - A One Man Show

Roy Firestone - A One Man Show 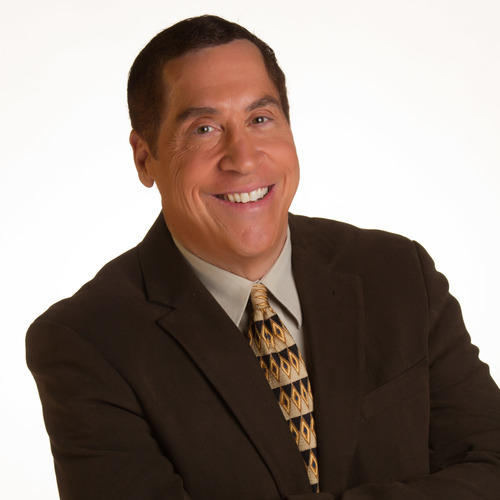 NOTE: "Online" ticket sales for this show have ended. You may purchase tickets in the lobby of Owens Auditorium after 7:00 p.m.

But, did you know Roy Firestone was also a critically-acclaimed performer, humorist, musician and impressionist? As one of the most sought after live performers, keynote speakers and lecturers, Roy has performed in more than 2,000 venues spanning two decades. He recently shared the stage with performers Josh Groban, Reba McEntire, David Foster, and Jon Bon Jovi.

On Saturday, July 16, 2022 at 7:30 p.m. in SCC's Owens Auditorium, Roy Firestone and Moore County’s own, Paul Murphy, will appear for one night only in a show that is guaranteed to entertain you. Get your tickets today.

NOTE: "Online" ticket sales for this show end at noon on July 16. You may purchase tickets at the venue after 7:00 p.m.

This concert is sponsored by: 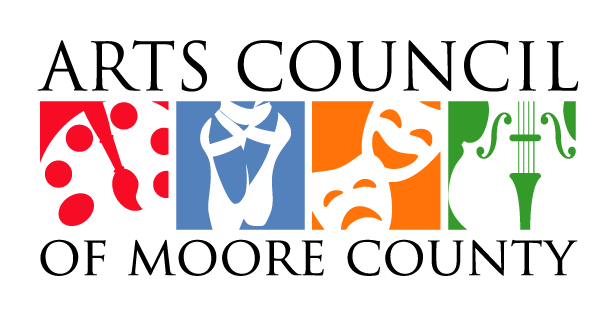