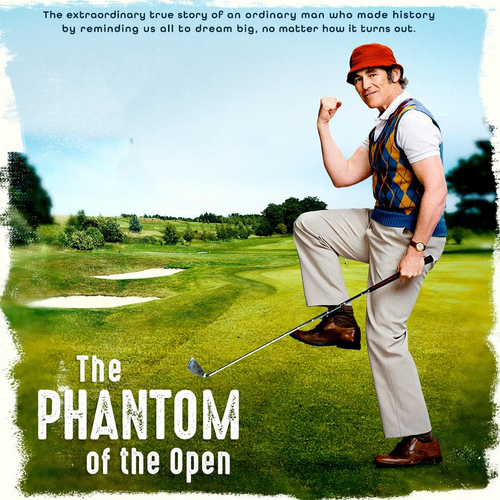 THE PHANTOM OF THE OPEN follows Maurice Flitcroft (Mark Rylance), a dreamer and unrelenting optimist who managed to gain entry to The British Open Golf Championship Qualifying in 1976 and subsequently shot the worst round in Open history, becoming a folk hero in the process.

Written By: Simon Farnaby from his own book The Phantom of the Open, co-authored by Scott Murray