Me and 2 Bennys w Becca Rae

Me and 2 Bennys w Becca Rae 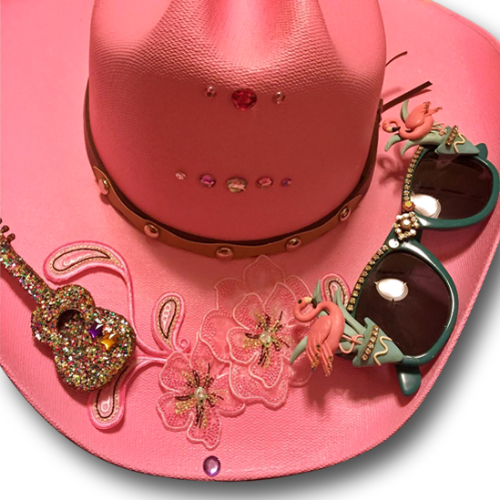 ME aka Rebecca Newton, has been labeled “The Triangle’s Impresario” by NC-based journalist Jack Bernhardt. She cut her musical teeth on show tunes and vaudeville as a young child in the late 50s and early 60s.

Rebecca’s adult music career began in 1975 with the band, “Mother Country” – a bluegrass, country band based in North Carolina. In 1978 she played in a 4-piece swing band (un-creatively) named “Rebecca & Friends.” Mid 1981 she and co-writer Keith Guile put together “Rebecca & the Hi-Tones,” a North Carolina institution for 30+ years.

Rebecca also performs as half the famous duo ‘Pinky Wyoming and Duke LaCrosse’, with Jim Watson, founding member of the ‘Red Clay Ramblers.’ Jim toured with Sugar Hill Recording Artists Robin and Linda Williams for over 30 years. Rebecca is a member of the Piedmont area Americana band “the bennys.”

Rebecca wrote music for plays during the 90s and early 00s and was mentored by Jim Wann. In her spare time, she’s the CEO and President of Carolina Theatre of Durham, Inc.

She's joined by a pair of Benny's - and special guest Becca Rae.