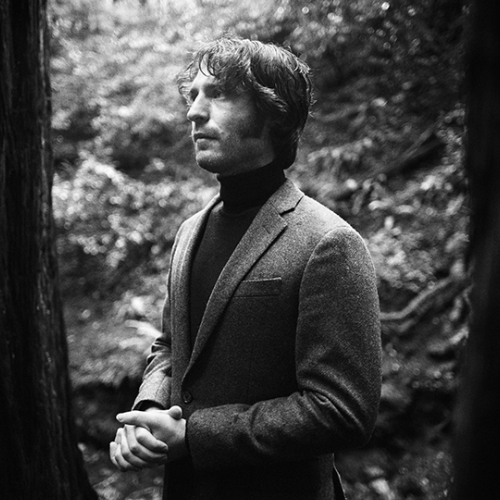 As a songwriter and performer who’d been kicking around east Nashville for a couple of years, garnering incredible word-of-mouth buzz even before releasing a lick of recorded music, he was already on the radar and a ripe candidate for being one of the next fast-rising up-and-comers in independent traditional country music. Then when it was announced that Logan had signed to Rounder Records and was