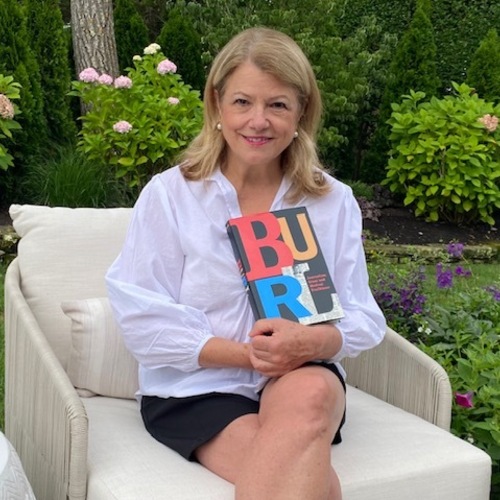 Join Kimberly Daniels Taws, manager of The Country Bookshop, for a virtual in conversation event with Jane Wolfe, author of Burl: Journalism Giant and Medical Trailblazer.

The event will be held via Zoom on September 28th at 2pm.

The riveting biography of Burl Osborne, former chairman of The Associated Press and publisher of The Dallas Morning News, who waged and won one of the last great newspaper wars in the U.S. Burl is the story of one man's unlikely rise from the coal mines of Appalachia to the pinnacle of journalism. After being diagnosed with a fatal kidney disease as a child, Burl Osborne pioneered home dialysis treatment and became the 130th person to undergo a live kidney transplant in 1966--then an unproven, high-risk operation.Jane Wolfe is the author of two previous biographies, THE MURCHISONS: The Rise and Fall of a Texas Dynasty and BLOOD RICH: When Oil Billions, High Fashion, and Royal Intimacies Are Not Enough, and Royal Intimacies Are Not Enough. She is also a freelance writer for several publications, including the New York Times and Town & Country magazine. Although she lived in Dallas from 1980 until 2019, she now resides in the city where she was born, Columbus, Ohio, and where her family for many years owned The Columbus Dispatch.