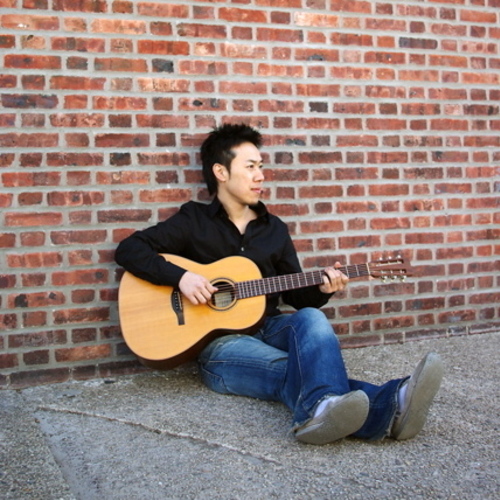 Hiroya is a one-of-a-kind composer, guitarist and singer-songwriter from Kyoto, Japan. He began playing the five-string banjo when he was thirteen, and took up the guitar shortly after. Expect fluid mastery, pristine tone, and great warmth .

“Walter Parks is an extraordinary singer whose songs can break your heart as well as get you dancing. Lyrical and political, personal and otherworldly at the same time, transcendent as well as down to earth, Walter is a musical treasure, an artist of the highest caliber. To hear him is to be lifted into a mystical sphere. I adore him.” – Judy Collins