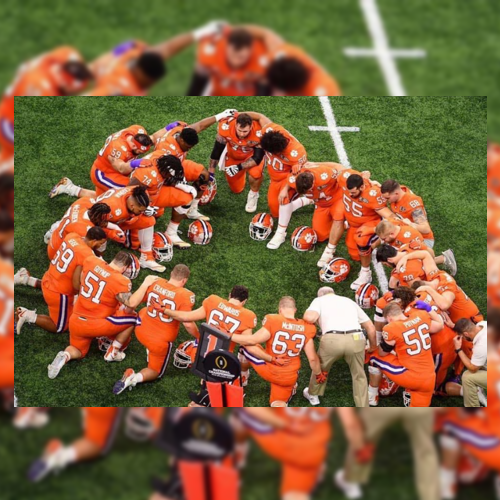 Join us at The Pilot for a “Conversation with Sean Pollard.” Two-time College Football National Champion at Clemson University, Sean Pollard of Jackson Springs, will be in town giving his time to talk about his journey as a student athlete. In a casual conversational interview, Sean will answer questions about football, being a student athlete, its challenges and joys. Youth, age 13 and older, are welcome with an accompanying adult. Sean will be available for autographs after the event. Bring your questions for Sean as we give him a warm welcome home and wish him well in the NFL draft which begins April 23.

Sean played football for the Pinecrest Patriots under Coach Chris Metzler, graduating in 2015. He was recruited to play offensive lineman at Clemson University where he shared offensive Rookie of the Year honors in 2016 and tallied two knockdowns in 95 snaps against Alabama in the National Championship Game. He was instrumental in 2018 when Clemson went on to win another National Championship. Sean played 30 snaps in that victory game against Alabama. He has earned second-team All-ACC two years in a row and All-ACC Academic selection for three years at Clemson.

Overall, Sean played 2,328 snaps over 55 games (38 starts) in his college career, playing at tackle, guard and center during a four-year span from 2016 - 2019 in which the Tigers went 55-4 and won two national championships. He was the 17th player in school history to earn at least three selections to the All-ACC Academic Team.

Sean graduated from Clemson in 2019 with a degree in history and was on the ACC Honor Roll three times. He aspires to play professional football.

Sean created his own foundation, “All Off for Cancer” which raises money for pediatric cancer research. Sean and some of his fellow Clemson Tigers, shaved their heads to raise awareness for children who lose their hair due to chemotherapy in their battle against cancer. He will be accepting donations to support this charity at this event. 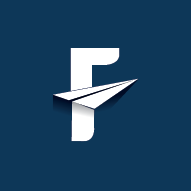