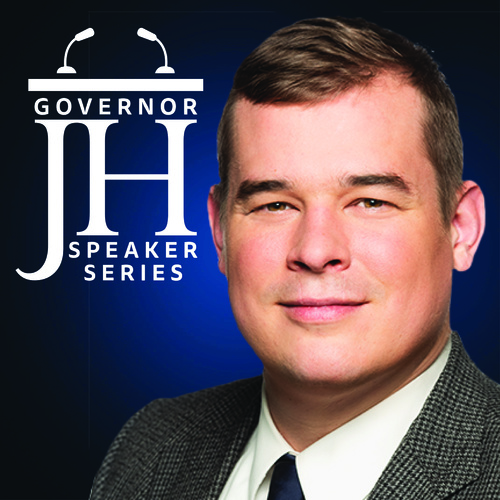 The James E. Holshouser Jr. Speaker Series will host “An Afternoon with the Heritage Foundation,” featuring updates from one of the nation’s leading public policy think tanks and a presentation on our southern border crisis by Mike Howell, director of the Heritage Oversight Project. The program will highlight an in-depth presentation about the border crisis including discussion of its facilitators, past and current governmental policies, and state and national effects.

The Heritage Oversight Project was launched in January of 2022 to inform strategic records requests, targeted litigation, and innovative investigations. Mike is a graduate of Duke University and Emory University Law School and has held key positions in the Department of Homeland Security and as an attorney for the U.S. Senate Committee on Homeland Security and Governmental Affairs as well as the U.S. House Committee on Oversight and Reform and its Subcommittee for National Security, which was then-chaired by now-Governor Ron DeSantis.

Mike’s primary focus has been on the border crisis including examination of the non-governmental organizations that are facilitating illegal immigration as well as cartel-led human trafficking and drug smuggling. He will discuss his investigative work, present an insightful assessment of the current crisis, and take audience questions.

The program will begin at 2:30 p.m. with an overview of the Heritage Foundation’s broad scope of work and wide-ranging influence upon policymakers in Washington and will be followed by Mike Howell’s presentation on the border crisis. The event will conclude with a reception at which attendees can chat informally with Mike and other Heritage colleagues who will be present. 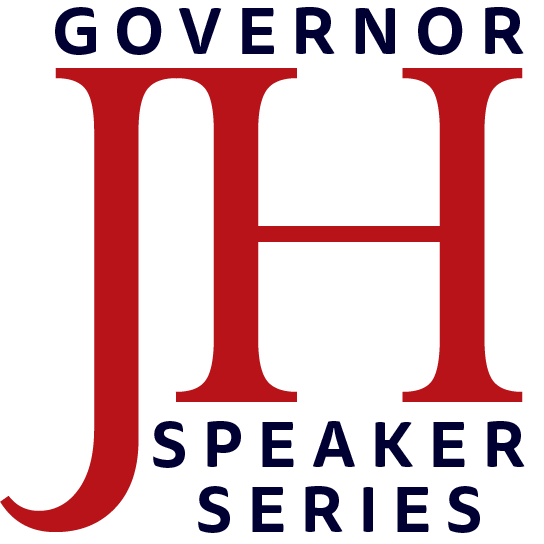