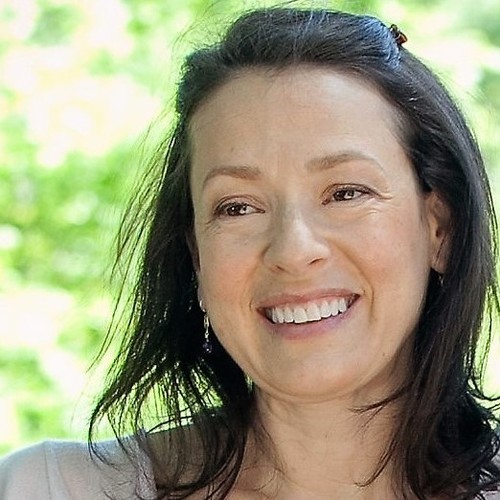 Other than Jesus Christ and Shakespeare, Ernest Hemingway is referred to in popular culture more frequently than almost any other literary or historical figure in the West. His name appears on game shows and in newspapers, radio segments, museum collections, and, of course, advertisements. Moreover, a new biography or memoir arrives almost every year, each offering a different angle from which to see one of the 20th-century's most important writers. It would seem that, by now, we know everything about the man EXCEPT why we still read him.

Please join me on November 5 and November 12 to discuss what it is about his prose that keeps us enthralled and why it matters. This two-part series will focus largely on Hemingway's first two novels, The Sun Also Rises and A Farewell to Arms, and related stories, along with some of the later fiction, especially his posthumously published The Garden of Eden (1986).

Nicole Camastra earned her Ph.D. in American Literature from the University of Georgia in 2012, where she taught for several years. She now works at the O'Neal School as the English Department Head. She is the co-editor of  Elizabeth Madox Roberts: Essays of Discovery and Recovery  (Quincy & Harrod, 2008). Having presented research at national and international conferences for over a decade, she is the author of several articles on American fiction from the early twentieth century that have appeared in such journals as  American Literary Realism , the  Mississippi Quarterly , and  The Hemingway Review . She has forthcoming essays in two collections published by Kent State University Press:  Hemingway in the Digital Age  (2019) and  Reading Hemingway’s Winner Take Nothing (2020). Her book,  Hemingway, Fitzgerald, and the Muse of Romantic Music , is presently under contract with Brill Press.