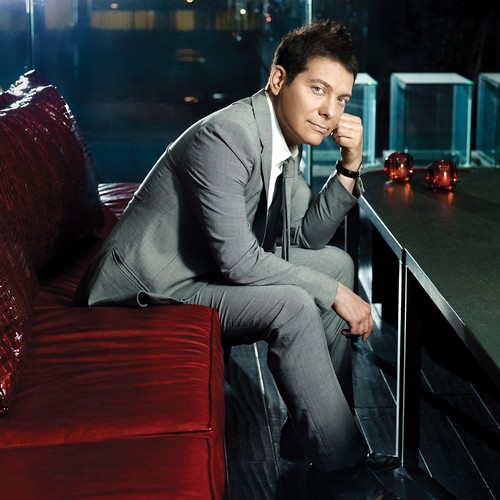 Michael Feinstein has built a dazzling career over the last three decades bringing the music of the Great American Songbook to the world.

From recordings that have earned him five GRAMMY® Award nominations to his Emmy-nominated PBS-TV specials, his acclaimed NPR series and concerts spanning the globe – his work as an educator and archivist define Feinstein as one of the most important musical forces of our time.

Click HERE to learn more about Michael Feinstein and visit BPAC's website for other upcoming events. When ordering tickets, this site is best accessed using a laptop or desktop computer.