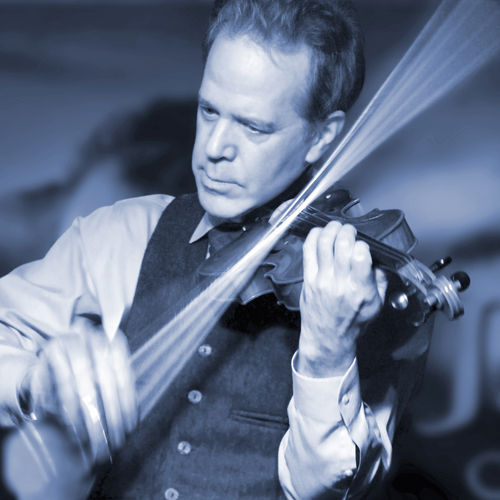 “One of the hottest fiddlers out there” (Asheville Citizen-Times), Jamie gave a private performance for Her Majesty the Queen, appeared on Dave Matthews’ platinum Some Devilalbum, and presented a TEDx Talk on the value of arts and music in our communities. Murmurs and Drones, Laval’s most recent album, won the popular vote for “Best World Traditional Album” in the 2012 Independent Music Awards.