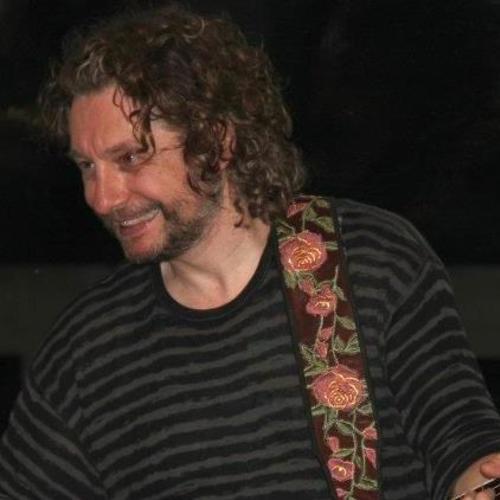 A rock & roll lifer, James Maddock has been carving his unique path since the 1980s, when the British-born singer/songwriter kicked off his career with a raw, soulful voice; a storyteller's sense of narrative; and the ability to blur the lines between folk, classic pop, and rock.

Since those early days in London, he's ridden the wave of a music industry that's ebbed, flowed, peaked, and crashed. Maddock has stayed afloat throughout the entire ride, enjoying a brush with commercial success during the late 1990s — including a major-label record deal, a Top 5 AAA radio hit, and a song placement on Dawson's Creek — before transforming himself into an independent solo artist during the decades that followed. Bruce Springsteen is a fan. So is David Letterman. Listening to Maddock's newest record, Insanity vs Humanity, it's easy to see the appeal.

Born in Bar Harbor, Maine, Jude Johnstone began writing songs at about age 8. At 18, she was discovered by E-Street Band saxophonist, Clarence Clemons. After spending some time in New York and New Jersey under his wing, she moved to Los Angeles, where her songs quickly became sought after by other artists. She has been covered by Bonnie Raitt, Emmylou Harris, Bette Midler, Johnny Cash, Stevie Nicks, Mary Black, Stephen Bishop, Jennifer Warnes, Trisha Yearwood and more, including a #1 song for Yearwood’s debut album called “The Woman Before Me” which earned her a BMI award. Her songs then appeared on eight more Yearwood albums. She also penned the title track to Johnny Cash’s 1997 Grammy winning album “Unchained.” Jude has never stopped writing, and gathering stories along the way.